These stories appeared in Florida Politics on February 25, 2020 and and March 2, 2020, and are required reading for anyone interested in the truth about Florida’s water quality problems. 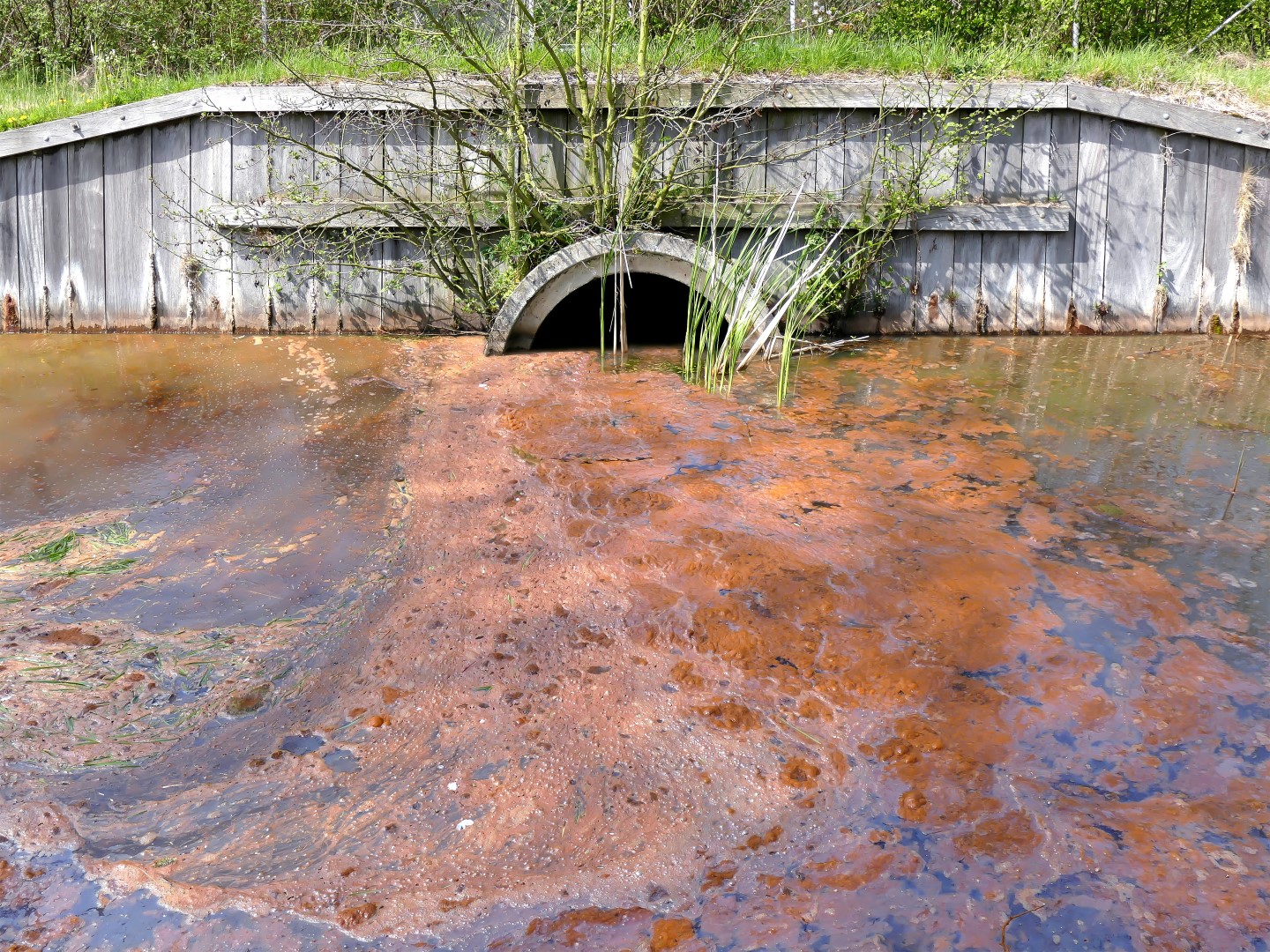 Who are the Real Polluters?

For over ten years. local governments have considered and often passed local ordinances banning the application of fertilizer on lawns and landscapes, primarily in the summer growing season (June, July, August and September).  EREF was initially created in those early days to speak out against the junk science used to justify these bans. Unfortunately, local elected officials have found it easy to pass these one-size-fits-all ordinances that punish green industry professionals rather than to reveal one of the root causes of Florida’s nutrient impairments – namely their own sins.

For decades local governments dumped their sanitary sewer wastewater, loaded with nutrients, directly into Florida’s waters with impunity. For more decades, many of those same local governments neglected those systems in terms of their age or their capacity, leaving them vulnerable to breaks, spills and flood-related discharges. Talk about the need for a rainy season ban – how about NO FLUSHING FOR FOUR MONTHS. Also, for decades, many local governments failed to implement Advanced Water Treatment upgrades to their systems, which alone would have dramatically accelerated water quality improvements. In the March 2nd story above, Senator Joe Gruters is quoted as saying “…government is one of the worst polluters overall“.

So why the neglect and hand-sitting? We have a theory called “Local Control Means Blaming Others”.

Before anyone goes crazy, we support local control in most cases. Locals know what’s best for them – again, in general. However, this is a highly technical and very very expensive problem, and while local utilities have smart people on staff, funding must come from elected officials who (spoiler alert) don’t like raising rates or taxes, especially around election time. The unfortunate result is that band aids and bull feathers rule the day. And, oh yes, the scapegoating of others like the experienced and trained professionals in the green industry who provide and protect urban greenspaces – some of natures best filters. Punishing the innocent is never justifiable and it’s never good public policy.

These spills, and the mindset that causes them, are an epidemic in Florida. They happen ALL THE TIME. You haven’t heard as much about them as you should because the news often gets released in the dark of night, and the regulatory consequences of spilling hundreds of thousands of gallons on raw sewage and wastewater into sensitive systems is sometimes only A FEW HUNDRED BUCKS (see Alachua County’s GRU). That’s a pretty sweet deal, don’t you think? Even larger fines, while better, belie the massive costs of the  neglected maintenance they reflect.

Can you imagine the outrage that would follow if PICK-A-NAME LANDSCAPING made such a discharge? Of course you can – and the hypocrisy is epic.

Fortunately, the Florida Department of Environmental Protection usually steps in and forces the issue. Elected officials can then conveniently blame the state for what they failed to do when it should have been done and when it would have been much more affordable. Maybe even lobby for a bailout. Very discouraging.

The conclusion? For starters, there needs to be a statewide policy on fertilizer management to replace the jurisdictional chaos that now exists, and it needs to be based on real peer-reviewed science. Ultimately, the overdue improvements to local infrastructure will just have to be made as well. It looks now like the Legislature is getting wise to the shortcomings of local control on water quality management, particularly as it relates to sewer spills and septic, and are stepping in to make things better. We really hope it goes somewhere.

You can help ensure a healthy future for Florida’s environment through your support of EREF. To join EREF or for additional information, please contact [email protected]